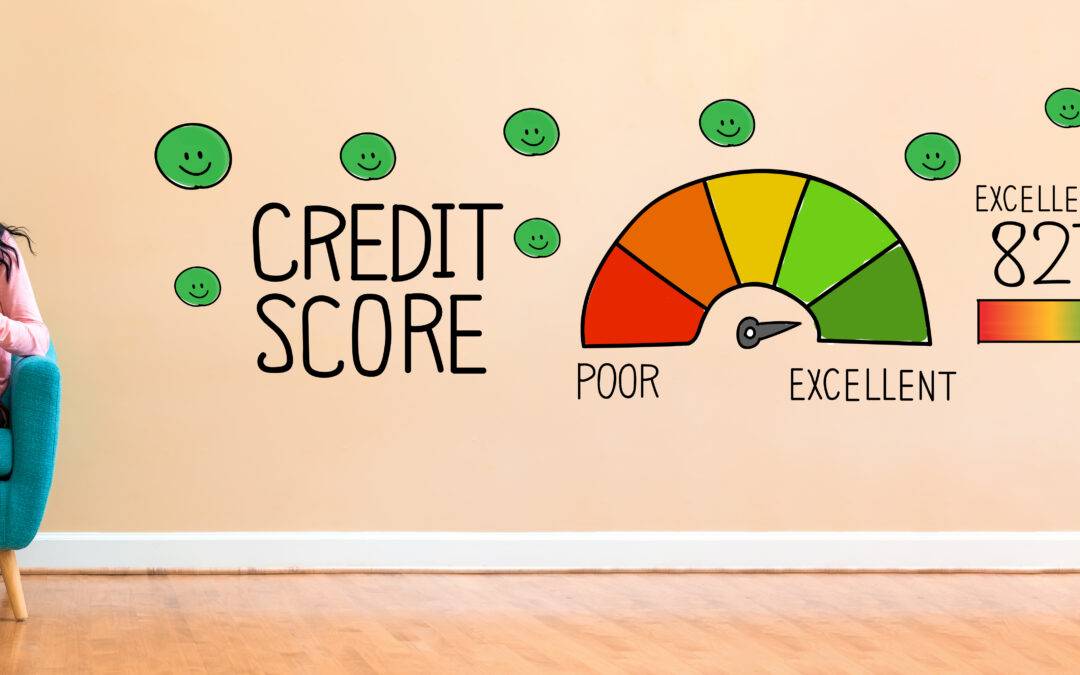 The credit score, derived from a consumers financial history, being used to improve business decisions and reduce risk was created in 1956 by Bill Fair and Earl Isaac the founders of Fair, Isaac and Company. Yes, 1956. The FICO score became the undeniable market leader in the 70’s and continued to grow as many lenders and government programs required a FICO score to fund a loan. But, is the FICO score still the best tool to improve a business decision and reduce risk in today’s market. Here are 3 reasons why FICO is not the best solution.

The FICO score is limited to a consumer’s borrowing history. It only provides a score where there is an extensive financial lending history. FICO has done little to change these rules. Over 40 million US consumers are not scored by FICO due to their outdated rules. FICO defends their position by saying that consumers with “thin” credit files shouldn’t be scored. But, VantageScore, (FICO’s largest competitor) has developed a new scoring algorithm that finds and scores 40 million more consumers than the old Fair, Isaac model.

By not looking at other financial outlets such as rent payments and utility payments, and by limiting the history that FICO reviews, they are suppressing many Americans and within this group many minorities.

In their market-leader position, FICO apparently feels they can charge whatever they want, because most lenders use them. Nevermind that their scoring system is becoming a burden on the lending process. Application fees and lending fees have been going up abnormally high compared to inflation. Most mortgage applications require 3 credit pulls, one from each bureau, and the middle score is used to determine credit worthiness. And, yes FICO gets paid 3 times for this. So, mortgage originations are up AND they raised prices this year, in the middle of a pandemic, no less.

3. The FICO score is not synced across bureaus. FICO uses separate models across the 3 major credit bureaus (Transunion, Equifax and Experian). That means that if you have the same information reported to each bureau, you will get different credit score results. FICO claims on their sight that differences are slight, but the real question is why is this the case at all. Wouldn’t it make sense that a credit score should be calibrated across all three credit bureaus the same way? For unknown reasons (probably something contractually with each bureau), FICO builds a separate score per bureau. VantageScore, on the other hand, derives its score from data across all 3 bureaus. With VantageScore, 90% of the scores from all 3 bureaus will be within 40 points of each other… and these differences are due to differences in the data reported. It is a much more consistent and reliable way to make a credit risk decision.

We have worked with both Vantage and FICO for many years. Many of the new Fintechs in the consumer lending space have recognized the exorbitant costs associated with FICO as well as the inferior scoring algorithm. Fannie Mae and Freddie Mac need to adjust their guidelines and to allow other credit score versions… especially ones that are more effective, more inclusive and a cost savings for consumers.