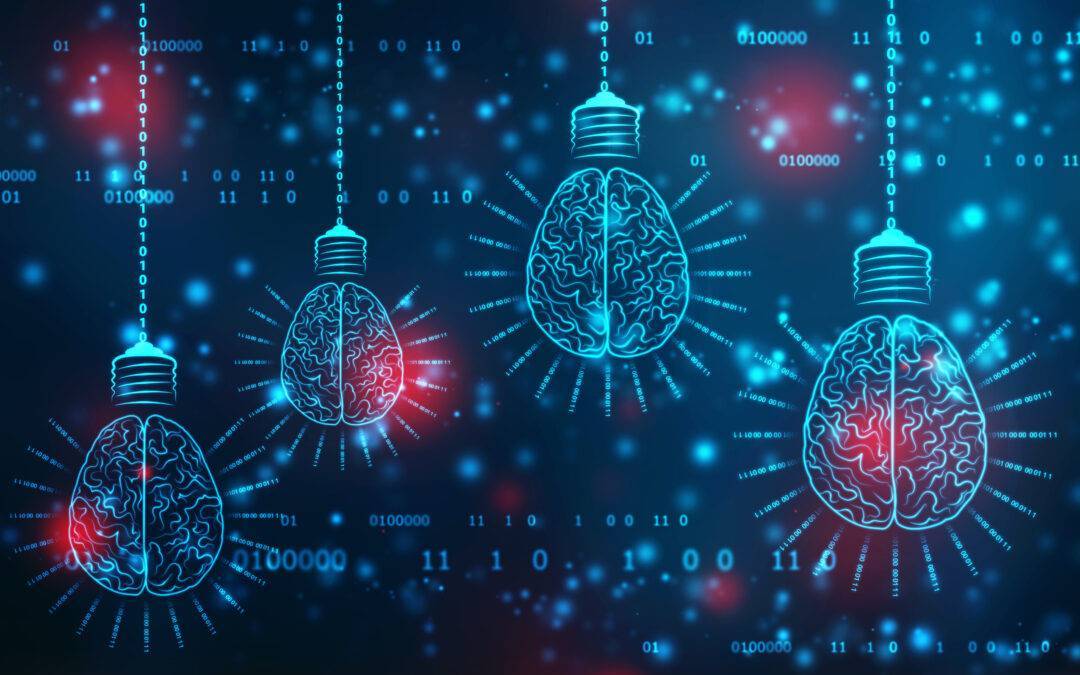 The news is rampant with stories about Tesla’s Autopilot and it’s problems with crashes.  Even though Mr. Musk inadequately named this feature “Autopilot”, it comes with a disclaimer that requires the driver to stay engaged with the car’s driving.  So, I think it’s clear that car Autopilot technology has not replaced human intelligence.

In the world of data and analytics (and in many other sectors), Artificial Intelligence (AI) is the hot topic of the day.  Using AI to automatically make predictions and decisions for marketing solutions is the promise of the future, or so we are being told.  However, much like Tesla’s Autopilot, AI comes with promises that it cannot currently deliver on.

On July 22, 2009, famed neuroscientist Henry Markham boldly claimed at the TEDGlobal conference in Oxford, England that he could duplicate the human brain within 10 years.  He had $1.3 billion raised and a team of scientists behind him.  According to an article in The Atlantic on October 2, 2019, “It’s been exactly 10 years.  He did not succeed.”  Now I’m not here to place blame on poor Henry Markham.  Our human brains in all their intricacies contain 86 billion neurons.  But, it does beg the question, what of Artificial Intelligence and can it replace our human brain.

Of course, Hollywood has juiced our expectations with fantasies like War Games and Terminator of the smart computers who would overtake the world, as if Planet of the Apes wasn’t far-fetched enough.

So, what do we, as marketers do with these promises.  I believe a blended approach is the best.  Or in the words of Ronald Reagan, “Trust but verify”.  There are certainly tasks that computers can accomplish better, faster and more consistently that humans.  It’s the inevitable unexpected items that will stump even the best Artificial Intelligence.  Missing data, anomalies, inconsistencies, dramatic changes in human behavior or circumstances, and changes in your business based on external factors (like a pandemic!?)

AI and Machine Learning are important tools for us in the analytics fields.  But, we’ve seen some clients that have attempted to replace Data Scientists with Business Analysts and relied on the technology to build better models.  This is not a good approach in most circumstances.  Leveraging human intelligence is still a critical component to successful predictive modeling.  Don’t buy into the hype.  Yet.