The Rise of Revolving Debt- How Can Your Business Capitalize? 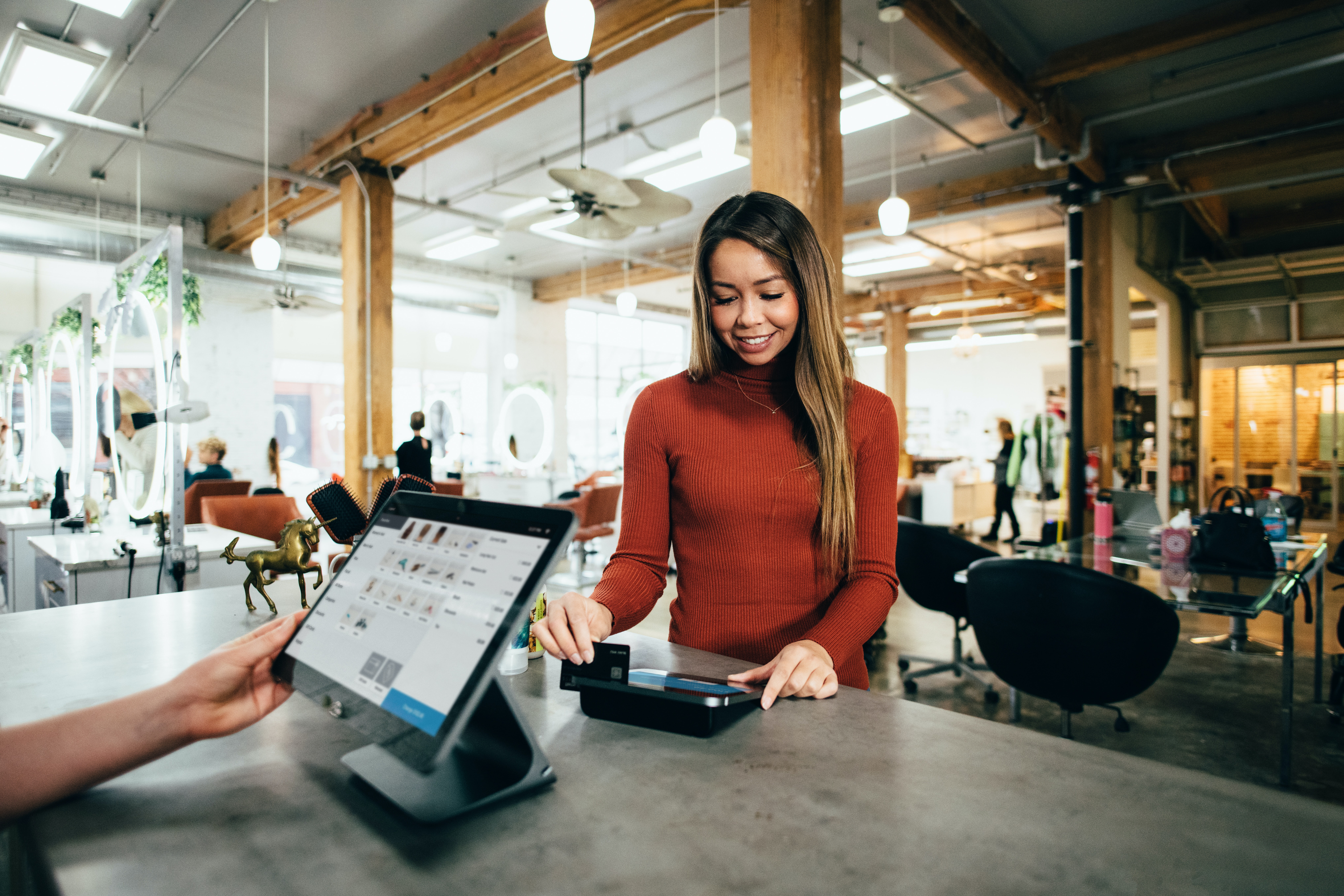 The use of credit cards and personal loans has surged in recent years, but that doesn’t necessarily mean Americans are in financial trouble. In fact, revolving debt – which includes credit cards and other lines of credit – hit a new high of $1.02 trillion in the first quarter of 2019, according to the Federal Reserve. However, experts say this doesn’t necessarily indicate that Americans are struggling to make ends meet. “It’s not a red flag,” said Greg McBride, chief financial analyst for Bankrate.com. “What it does tell us is that consumers are a little more confident.” McBride notes that revolving debt typically rises when the economy is strong, and consumers are more confident about their prospects. In other words, they’re more likely to make big-ticket purchases – like a new car or a new piece of furniture – on credit when they feel optimistic about their finances. So, while the rise in revolving debt is worth keeping an eye on, it’s not necessarily cause for alarm.

Delinquencies are on the rise.

Delinquencies are also back near pre-pandemic levels. But as long as people have jobs, “I’m not seeing anything that I would really declare as a red flag,” TransUnion’s vice president of U.S. research and consulting, Michele Raneri, said. The good news is that people appear to be prioritizing their mortgage and auto loan payments over other types of debt, such as credit cards and student loans. That’s likely a sign that they understand the importance of maintaining a good credit score. “People are really focused on making sure they don’t miss a payment,” Raneri said. “They understand the potential consequences if they do.”

Employment is clearly the strongest indicator of repayment ability, as Raneri quite rightly points out. After all, if you don’t have a job, it’s pretty difficult to earn the money needed to make your repayments. The July jobs report showed that the labor market remains strong despite other signs of economic weakness. The unemployment rate dropped to its lowest level since 1969 and average hourly earnings are up 5.2% year over year. This is good news for those who are looking to repay their debts, as it suggests that there are plenty of opportunities out there for those who are willing to work hard.

How can your business capitalize on the rise of revolving debt?

If you’re in the business of lending money, then the rise of revolving debt is good news for you. More people are taking out loans and lines of credit, which means more customers for you. But it’s important to remember that not all debt is created equal. Subprime borrowing is on the increase, which could lead to higher levels of debt in the event of an economic downturn. While the rise in revolving debt is a positive development for the economy, it’s important to be cautious when extending credit.