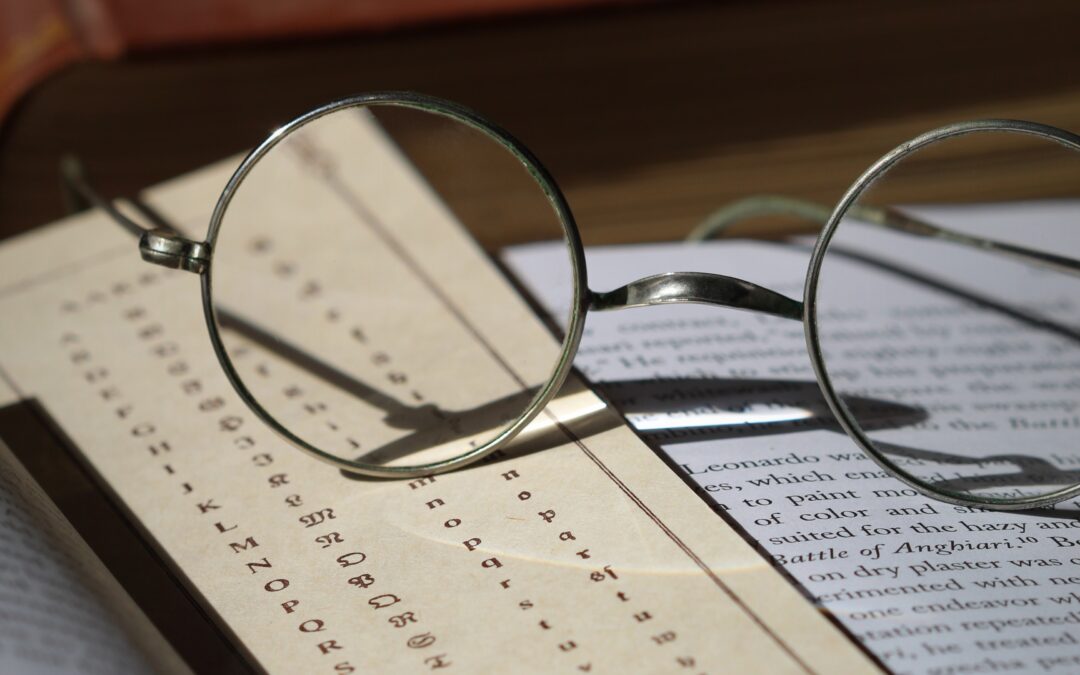 Many moons ago, I took a Management class at Georgia State University. Our assignment was a simple book report on the management book of our choice. I was assigned to present my report right after a young man, Jeff, who had chosen a Peter Drucker book titled Innovation and Entrepreneurship for his presentation.

As he presented to the class, the teacher questioned him on one of his assertions. Jeff replied, “Well, Mr. Drucker said that what he meant by this was….”. The teacher said, “Where did he say that?” Jeff replied, “Over the phone”. Teacher: “You called Peter Drucker?”. Jeff: “Yes, he was very nice. We had a 30 minute conversation about Management”.

Needless to say Jeff got an A+ and I learned the lesson of never follow the superstar as my pretty good report got a B- after following the overly ambitious (that’s how the whole class felt at that time) Jeffrey.

However, why aren’t more people reaching out directly to authors? Like me most of us are probably thinking of all of the reasons not to reach out like “they won’t answer”, “they don’t want to talk to me”, “it will be a waste of time”, etc. When instead, we should be thinking of the payoff. “If I reach the author, I will get insights that I couldn’t get anywhere else and I will get an A+ on my project.”

Translating this to the “real” world, how do we get more innovative? How do we foster more of this type of thinking outside the box? In my experience, the first and most important aspect is finding people who are innately curious. Use testing in your hiring to find those people who are asking the questions, “Why are we doing it this way?” or “Have we tried this?”

There’s an old story Zig Ziglar told about a new bride baking a ham for the first time. In Zig Ziglar’s ham story, he describes how the bride in a newly married couple cut off the end of the ham before baking it. Her husband asked why. The wife responded that her mother always cut of the end of the ham and that was the way it was supposed to be.

Grandma had a reason for cutting off the end of the ham. The next two generations did not. They were blindly following custom without rhyme or reason. It was “the way it was supposed to be.”

The moral of this story is hire more Jeff’s, and get out of their way.